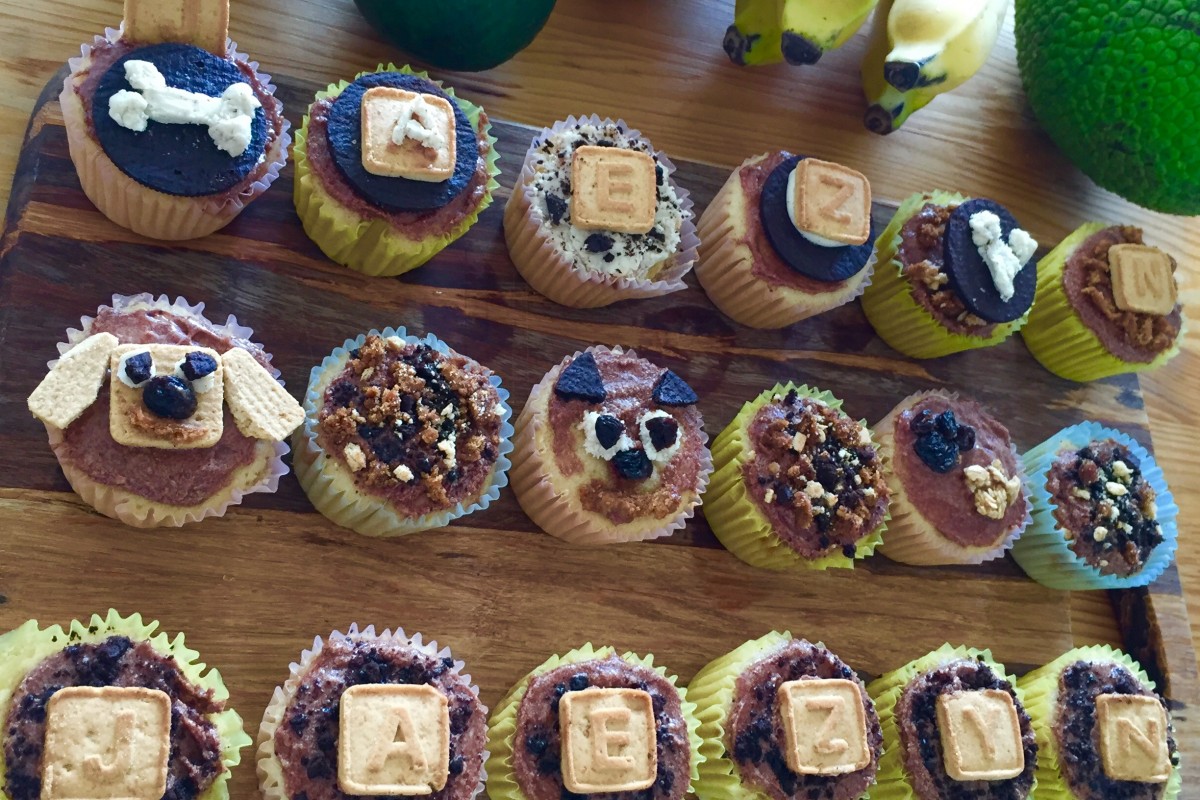 Though this may not look glamorous, it has been made with good intent and lots of love. I spent a big chunk of my day endevouring to find the best ingredients for my nephew’s cupcakes and though I am not all surprised, it still broke my heart that most, if not all, of the ingredients I saw were still laced with synthetic food dyes or artificial colors that have been linked but not limited to brain cancer, allergic reactions, and ADHD. Also, Propyl Paraben have been removed from major beauty and cosmetic products demanded by concerned consumers due to its toxicity yet we continue to keep it in our food, in the food our children eat. A major tip I can share with you from my shopping experiences is to always read all the labels as products claiming “natural” still contained GMO ingredients. How can something be natural when it doesn’t occur naturally on Earth, in nature?

Food for thought: all urges are natural as there is no such thing as an artificial urge. Sometimes you are at an internal war between fulfilling your urge and resisting against it. This is a deluded perception and judgement against yourself. Basic needs need to be fulfilled before it becomes an underlying need that feeds on to hostile and illicit urge which only brings guilt and shame. Any kind of urge comes and goes. Guilt is a perception, and all perceptions are open to change. So have your cupcake and eat it, too.

This site uses Akismet to reduce spam. Learn how your comment data is processed.